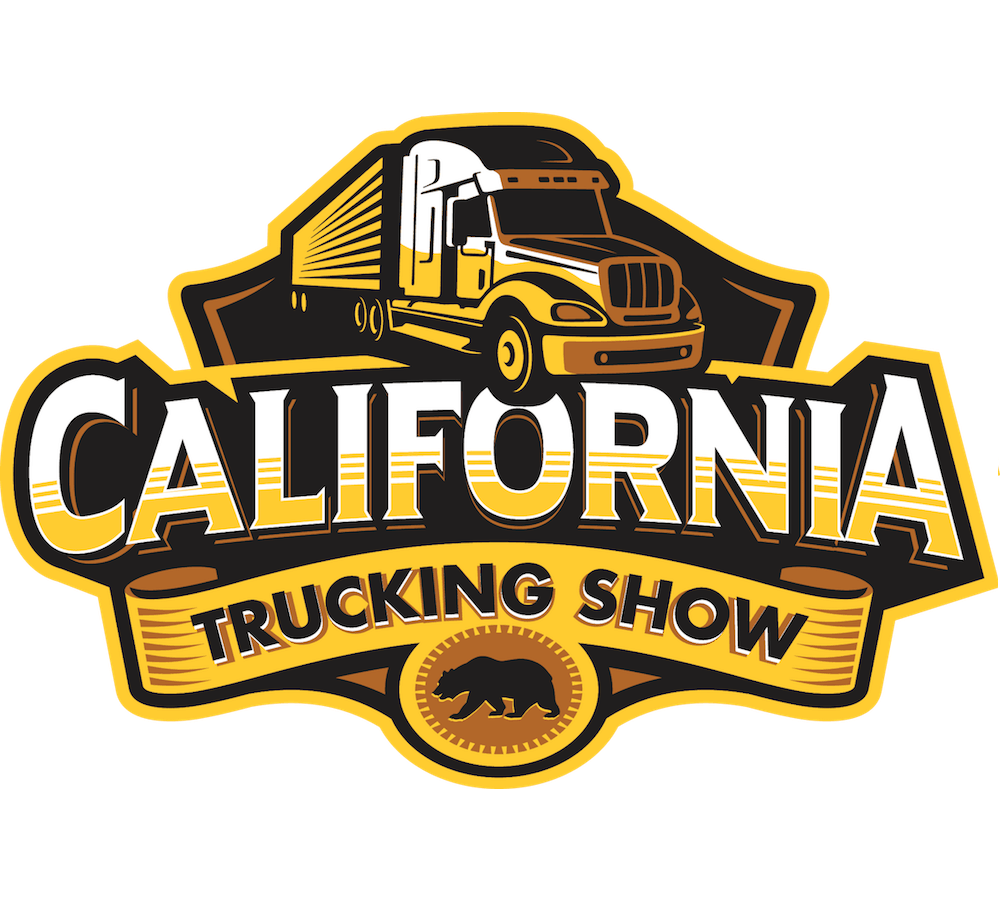 A Walk In The Aisles By Erik Sieben Posted in: Show Reports It was the end

A Walk In The Aisles

It was the end of the show season, and after attending so many outdoor truck shows, the third annual California Trucking Show was held indoors at the Ontario Convention Center in Ontario, CA on October 20-21, 2018 – and the aisles were packed! And with 263 vendors and over 11,000 visitors, the event was another rousing success. In fact, the main room was full, so the show producers had to open an adjoining hall to accommodate 25 more exhibitors!

Setting up on Friday, this event is a weekend (Saturday and Sunday) show. With the weather forecast as sunny and warm, the show opened Saturday, and the early bird visitor’s registration line was already getting long outside. The vendors were a mix of service-oriented companies and suppliers, but it seemed that with a driver shortage throughout the country, the main hall had a lot of companies looking to recruit drivers, creating a job fair atmosphere. Nonetheless, it was nice to see many of our advertisers on display, and to visit with most of them. Over at the 10-4 booth, we were doing our best to accommodate the many readers who were looking for free magazines and posters.

The show had a small truck beauty competition happening outside, near the main entrance, where about a dozen trucks were parked, trying to woo the visitors to vote for their favorite rig. The People’s Choice awards and trophies, which were sponsored by 10-4 Magazine and Rockwood Products, were announced on Sunday afternoon. Voted on by the people at the show, the winners were: 1st Arturo Casas (blue Peterbilt 389); 2nd Cesar Carrera (blue Peterbilt 389); and 3rd Clemente Rodriguez (black International Lonestar). Congratulations to the winners!

Back inside, the aisles were filled with people all weekend. This is not the biggest show, but it is a good one – and it is on the grow. Last year, we had to restock the booth for Sunday after the show closed Saturday, so this year we made sure to bring more than enough for the two-day event. Next year’s show is scheduled to be held, once again, at the Ontario Convention Center, on October 12-13, 2019. Make your plans now and don’t miss it. We hope to see you there!