Some trucking groups argue that this will allow carriers to keep their seats filled with cheaper trainee drivers for longer. 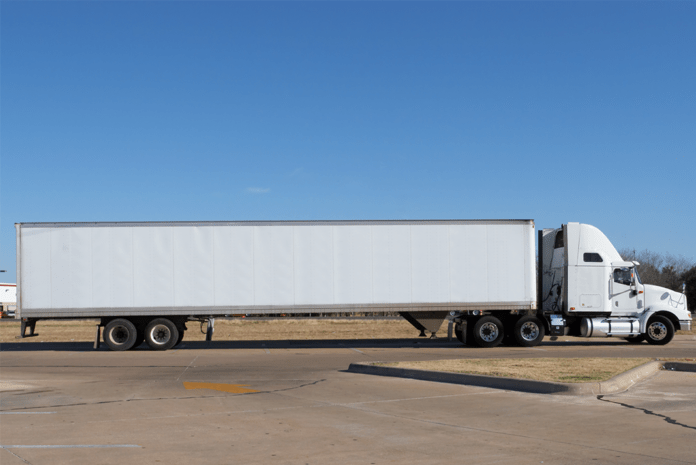 A newly published Federal Motor Carrier Safety Administration (FMCSA) rule will give states the choice to issue learner’s permits that are valid for a full year to truck driver trainees.

In documents to be filed in the Federal Register on Friday, the FMCSA gives states permission — but does not require them — to issue Commercial Learner’s Permits (CLPs) that are valid for a whole year instead of the six months that they are currently valid for.

The new rule also gives states permission to allow trainees to renew their CLP for an additional six months after the one year mark.

If a trainee fails to obtain their CDL before the permit expires, he or she would be required to reapply for their CLP.

When the rule was first proposed by the FMCSA back in June of 2017, the FMCSA argued that it would help to fight the “truck driver shortage.” They also said that the year-long CLPs would cut down on paperwork for states and reduce “hassle and cost” for CDL applicants.

Some trucking groups have spoken out against the year-long CLPs because they believe that it could give carriers a way to keep cheaper trainees behind the wheel for longer. OOIDA’s director of legislative affairs Collin Long said, “We have some concerns about that and how it could be used to keep trainees in that training mode for an extended period of time and pay them significantly less because they don’t have their full CDL.”

OOIDA also argued that relying more heavily on trainees instead of licensed truck drivers would have a negative impact on safety.

Original article can be found at: