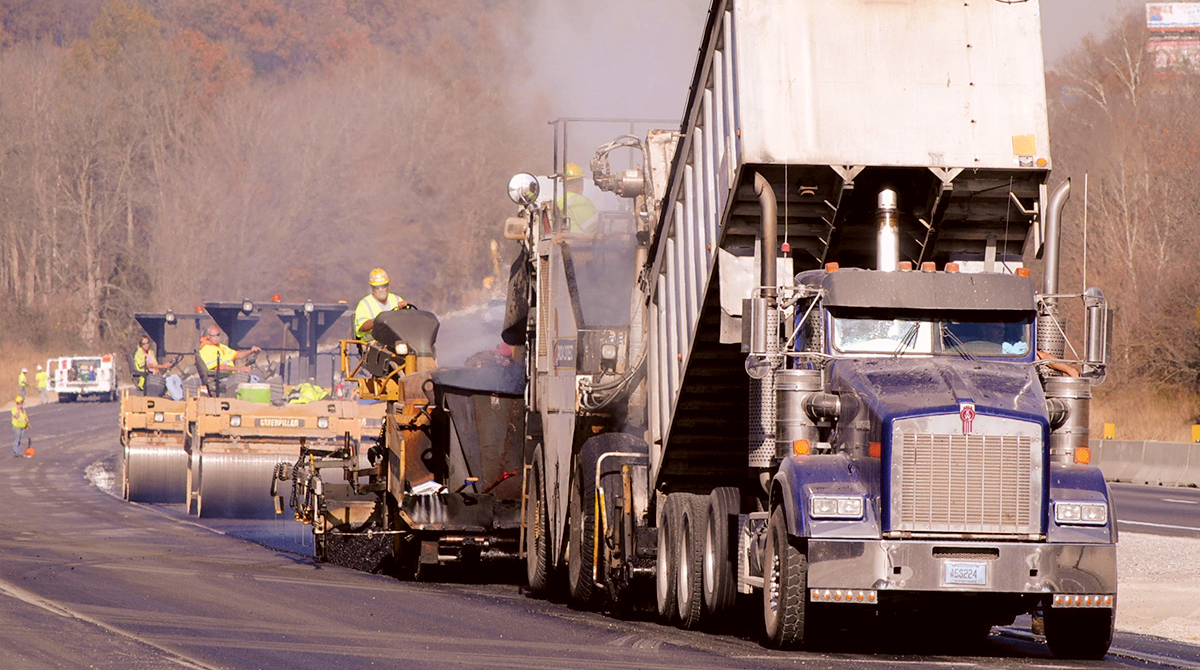 The funding, made possible through the Next Level Roads: Community Crossings Initiative, will be dispersed across 229 cities, towns and counties, according to an INDOT press release issued Oct. 10. Community Crossings, which Holcomb signed into law in April 2017, has awarded more than $612 million in state matching funds to local government agencies. 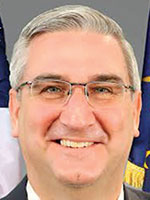 The purpose of the program is to boost economic vitality by helping communities with projects such as road resurfacing and preservation, bridge rehabilitation and replacement and road reconstruction to comply with the Americans with Disabilities Act. Material costs associated with crack filling and chip sealing also are eligible for funding. Chip sealing involves adding a coating of liquid asphalt and aggregate to protect the surface of the road.

“High-quality local roads and bridges are an important part of our formula for attracting jobs, growing our economy and building strong communities,” Holcomb said. “Our fully funded Next Level Roads plan and record-breaking level of construction has gained Indiana national recognition for our approach to infrastructure, and Community Crossings takes that commitment to the local level all across the state.”

The Community Crossings program has grown in popularity since its inception. According to the press release, the latest round of funding attracted more applications than there were dollars available. INDOT accepts applications for the program twice a year, in January and July. There is a $1 million cap annually per community for local government agencies interested in applying.

There will be an estimated $100 million available to communities that apply during the January 2020 call for projects. INDOT evaluates projects on a basis of need, traffic volume, local support, regional economics and impact on mobility.

“Efficiently and safely moving people and commerce is vital to the quality of life and vitality of our communities,” said Indiana DOT Commissioner Joe McGuinness. “INDOT is excited to partner with communities through this matching grant program to make infrastructure investments that contribute to the success of all Hoosier cities, towns and counties.” 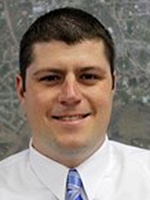 In order to be considered for funding, local government agencies must provide matching funds from a source approved for road and bridge construction. Larger communities must match 50%, while smaller ones must match 25%. They also are required to submit an asset management plan approved by INDOT for maintaining existing roads and bridges.

The funding is meant to help smaller communities, although all Indiana city, town and county government agencies are eligible to apply. State law requires that 50% of the available matching funds annually get awarded to places within counties that have populations of 50,000 or fewer people.

In November 2018, INDOT divided $100 million across 283 cities, towns and counties for local road projects through the Next Level Roads: Community Crossings Initiative.